Welcome to my blog, I intend to use these pages to review and comment upon the gadgets etc that play a part in my life, I am an avid Blackberry fan and 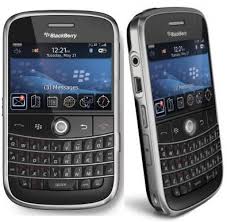 my addiction started with an 8700, I then progressed on to the 8300 Curve and now the Bold. As with many people who have had a taste of BlackBerry I became addicted within days, the BlackBerry now goes everywhere I go, much to Maud’s disapproval. 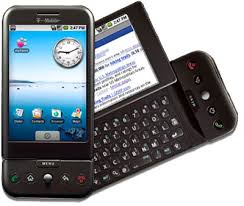 Next we move on to my newly acquainted device and that is the Google phone, the HTC T-Mobile G1. And all I can say is wow, the Android platform in my opinion will play a big part in the future of mobiles and even computer OS’s. There is already a lot of support for the Android platform and being open source it allows developers a lot more freedom, not only that in comparison to the BlackBerry, applications are so much cheaper, perhaps my only complaint for BlackBerry is the ridiculous amount charged for applications.
I also recently invested in an old G4 iBook and again I am really impressed, the Mac OSx works wonderfully and even running Leopard on an old PPC device works well, In time I will be replacing my desktop PC in favour of an iMac, admitedly I won’t be doing away with windows altogether I will run bootcamp so I still have access to XP.